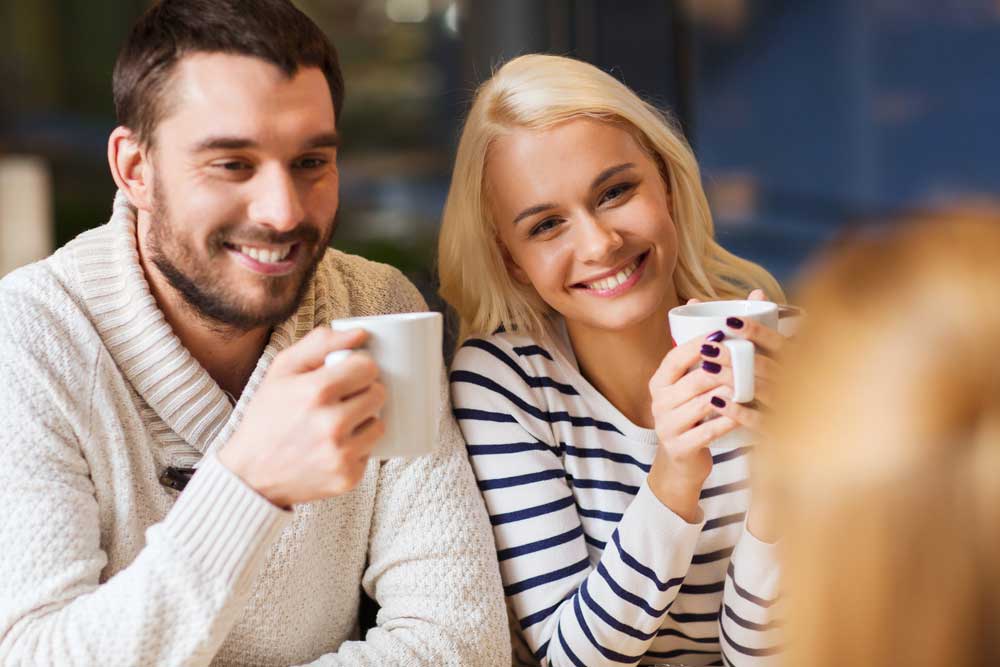 What Type of Partner are you?

The degree to which we feel a close emotional connection with another person is the result of a series of experiences with that person. Confidence in another to be attentive, responsive and kind is a necessary part of the development of marriage and, despite being such an important aspect of marriage, emotional intimacy at times feels elusive.

How Interdependent is your Marriage?

Interdependence is one of the objectives for many couples in marital therapy. Husbands and wives recognize that what once was a mutual dream for their lives together has become parallel paths where spouses rarely meet. With our busy lives it sometime becomes difficult to find time to even talk about our day with one another.

My kids’ grandparents are the most welcoming couple and an amazing example of marriage. They work together well and even disagree strongly at times. What is notable is their disagreements are often unacknowledged agreements. For example, mom will say “…its East” and dad will say “no, it’s that way.”