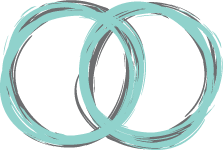 How Best to Support Our Spouse

Think about how you like to feel supported by your spouse. For some of us an explicit expression of help is a welcome gesture and brings about a sense of appreciation. For others, an explicit effort to help makes us feel more stressed and even annoyed. Appreciating what tasks our partner’s feel confident with is the key to being appropriately supportive. These are the findings of the authors of a research study in 2017.

Researchers Crockett, Morrow and Muyshondt wrote an article called Circumnavigating the cost of support: Variations in cortisol as a function of self-efficacy and support visibility worked to sort out when do we best provide visible vs. invisible support to those around us.

Visible support is when we give verbal instructions on the correct way to complete a task.  It is direct and clear about what should be done.

Invisible support is a subtle effort whereby the person is perhaps covertly given an example of how to do something or “accidentally” sees information that gives direction.

The researchers noted that when a person is confident in their ability to do something they prefer invisible support. The term the researchers used for confidence was self-efficacy. 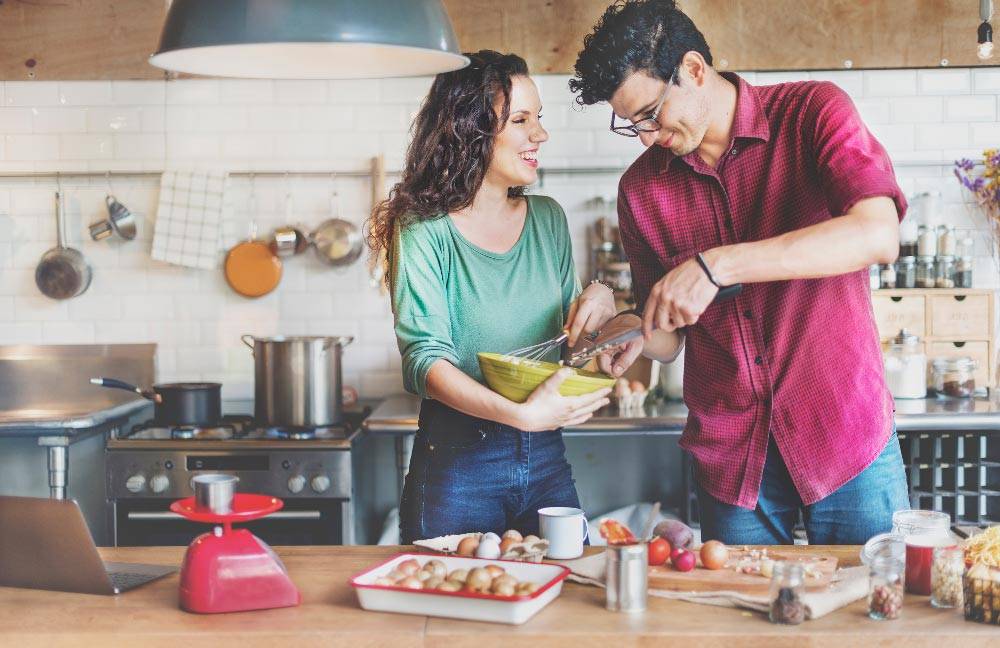 How Best to Support Our Spouse

Allow me to give you a personal example. My husband occasionally approaches me while I am cooking in the kitchen and gives me clear suggestions about how I could or should be doing something differently. I generally feel bothered by his suggestion because I feel a great deal of confidence cooking. I have cooked for large groups of people, I enjoy trying new recipes and watch the odd cooking show. In this instance he is using visible support in the direct way he approaches me. Now if I were trying to change the oil in my car, and he approached me to give directions I expect I would not feel bothered but grateful for his interest in my efforts.

If my husband were to show my son how to change the oil in the car when I happened to be in the garage and I thought he was teaching my son, and I was in the garage and learned something that would be an example of invisible support. I may be interested but in the absence of him telling me how to change the oil in my car when I was struggling, I might feel upset with him. Now if my husband had turned on a cooking show and was watching it anticipating I was trying a recipe and the cooks showed a technique that would help with my cooking a meal that too would be invisible support. I may just dismiss it as a coincidence and while it could reinforce my confidence it would be seen as accidental not directive.

“We should be discerning about how our spouse feels about a task before we go out of our way to provide either visible or invisible support.”

So, to summarize, the researchers found that we should be discerning about how our spouse feels about a task before we go out of our way to provide either visible or invisible support. If they are confident, invisible support is more appropriate. If there are not confident a more direct support is likely to be received better.

Try this approach next time your think about helping your partner and see if the research holds true in real life. I always ask my students at the University to use their psychological knowledge for good and not evil. If Invisible support works best in your relationship don’t feel badly, rather know you are a discerning spouse who loves their partner even if it is a little covert in nature.

Ready to create your next relationship?